What’s in a Balinese Name? Looking Into Bali’s Culture & Tradition

Expat life comes with many adjustments, and the transition can be a little overwhelming. Making friends, learning local customs, and integrating into your new community are all part of this process.

We all have our own reasons for ending up in Bali – whether it’s for work, love or just because it’s a pretty cool place to live. Regardless of why you relocated here, it’s important to know that integrating into your new community isn’t so different from integrating into any other new place.

In fact, the same principles apply wherever you go: making friends and learning about the people around you is half the fun of living somewhere new. And when it comes to meeting people and integrating into your surroundings, nothing beats knowing a little bit about traditions and culture of that place.

So, here is everything you need to know about traditional Balinese names. Hopefully, this will help you look at Bali in another light!

What is a Balinese Name?

In the 14th century, the Majapahit brought the Catur Warna caste system to Bali, which is a part of Java’s caste system. Although the Balinese do not value the caste system as much as people in India do, it still influences Balinese society and customs.

Catur Warna provided the Balinese with names and titles that reveal a person’s caste, position, status, and heritage. This gave rise to social distinctions and made it possible for them to communicate with people of different statuses. The Catur Warna consists of Brahmana (brahmins), Ksatria (royal family or knights), Vaisya (merchants), and Sudra (workers or commoners).

The anak jaba (Sudra), which makes up roughly 95% of the Balinese population, is classified as the lowest caste due to their position outside the palace (living outside the palace). This is determined by their birth-order. Some historians believe that this system was in existence long before the caste system was introduced.

The Balinese share names so often because a Balinese name consists of three parts: a title, a birth order name, and a personal name, but doesn’t include a family name. In general, we wouldn’t refer to Balinese people by their personal names. However, over time things have changed. Now, sometimes the Balinese will prefer their personal name when talking to foreigners.

Each Balinese child is given a birth order name that is common to their rank. These names may vary depending on caste, regional customs, and variations in the Balinese language between the island’s north and south regions. This system is still used in Nusa Lembongan, Penida, and Ceningan, the three neighbouring islands, as well as in western Lombok. 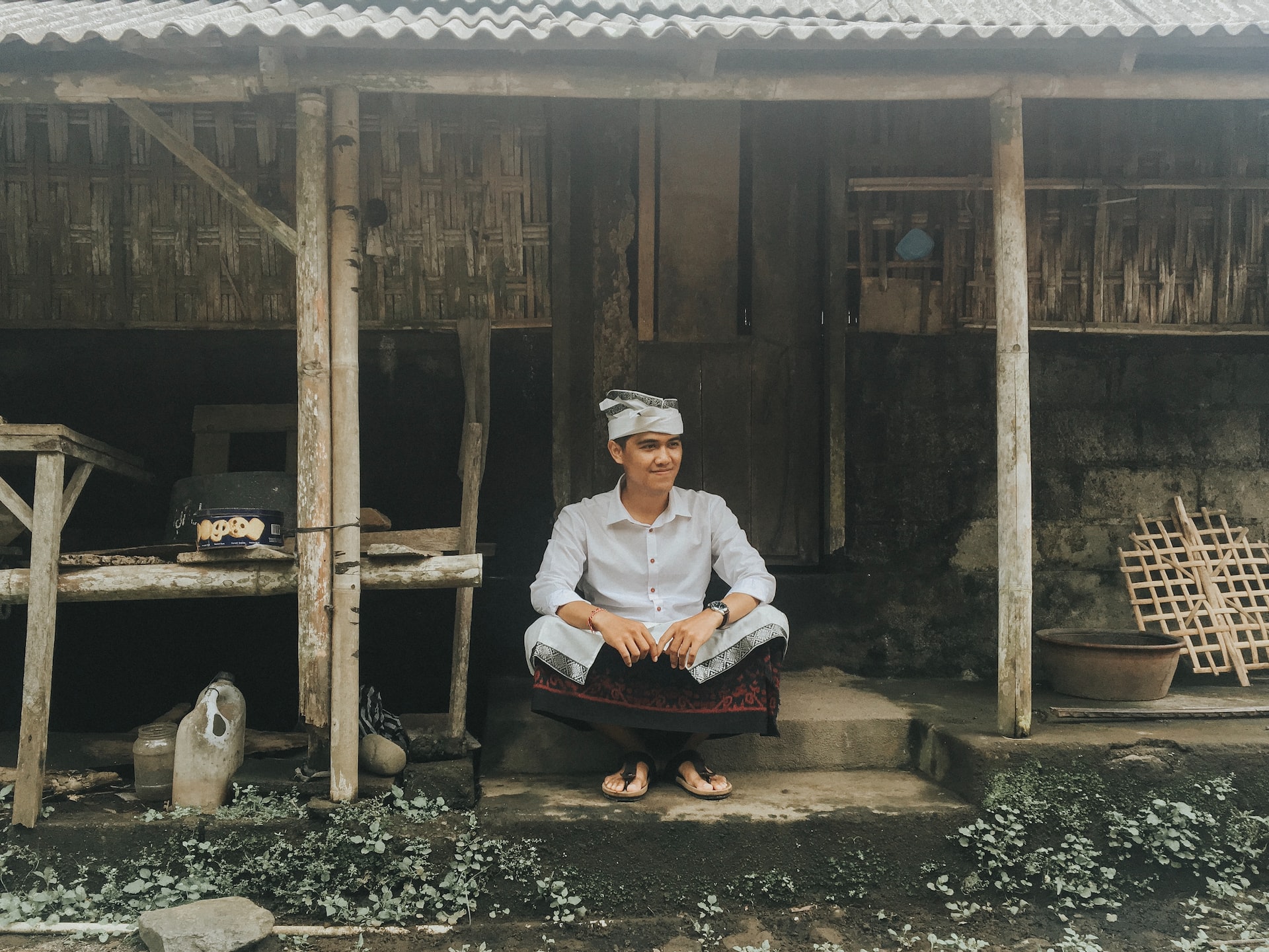 A prefix may be used to specify gender, such as ‘I’ (pronounced “e”) for males and ‘Ni’ (pronounced “knee”) for females. In Balinese culture, an ‘I’ is placed before a name to indicate a male, and ‘Ni’ denotes a female. 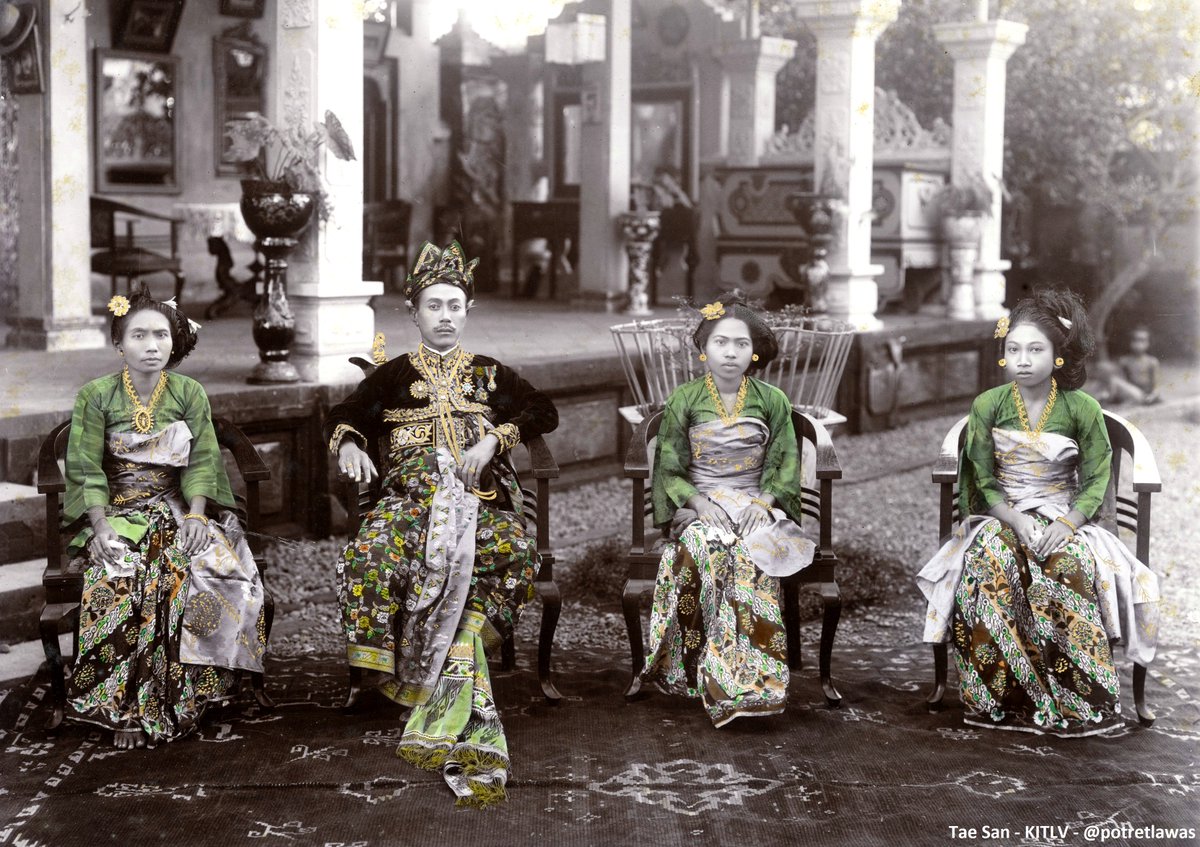 The Ksatria caste is identified as the aristocratic and military elite of Hindu culture. The Ksatria are frequently elevated from the farmer caste. Birth order names are commonly used by the Ksatria. The Kastria will sometimes borrow the entire order of the farmer caste names.

These names Ida Bagus (male Brahmana) and Ida Ayu (female Brahmana) indicate someone from the Brahmana caste. Brahmin’s are associated with academics and intellectuals.

There are ways in which a name order could determine the background of someone’s mother: “Ida Bagus Samba” for example would be a first born Brahman male, with a Brahman mother. “Anak Agung Istri Made Rai” would be a 2nd or 6th or 10th born princess with a mother who was a commoner.

Nowadays, inter-caste marriages happen more than they did before. Typically, when a woman  marries someone from a higher caste they would add Jero to their name to signify they are coming into the caste.

Wrapping Up: What’s in a Balinese Name?

Visiting or staying in a place is always better when you take the time to learn more about the local culture. If this is your first visit to Bali, it’ll certainly be a great surprise to the locals if you know a little about traditional Balinese names.

P.S. Want to know more about Bali? Check out our Bali Travel Blogs.